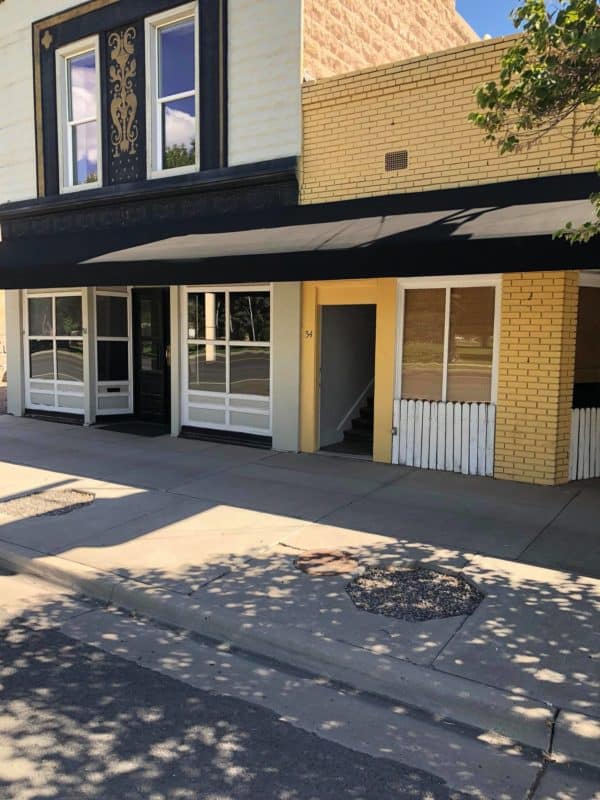 This future gym almost didn’t happen because of sunk costs, and the business owner almost didn’t realize it. Photo via Micah Lorenc

Let’s talk about a topic that’s commonplace in business schools, but not as familiar to rural small businesses. I’m talking about Sunk Costs.

I recently had a conversation with a close friend who is pursuing a new business opportunity, building a gym in a small, rural town in Southern Utah. His new business is closely related to an existing fitness business he started over a year ago. The challenge he is facing is that starting a new gym would mean going in a very different direction than his current business. As we talked, he was struggling to determine how to transform, or even merge, his previous business into the new gym without losing the investment of time and money that he put into the former.

After we had a brief discussion about the concept of sunk costs, he realized that his aversion to losing what he had invested in his old business was inhibiting him from moving forward and committing to his new venture. Being able to ignore the sunk cost associated with his first business liberated him, and he started coming up with exciting, fresh ideas about how to build his new business in a better way.

For those who need a refresher on sunk costs, let’s start with the basics. By definition, a sunk cost is a cost that has already been incurred and cannot be recovered. Now, on the surface this sounds really straightforward; if I spent money on something, and there’s no way to recover any of the money I spent, then it’s a sunk cost. However, when considering sunk costs in business decision-making, it’s not always black and white.

Sunk costs become applicable in business decisions when you understand the sunk cost fallacy, which is this: when we justify further investing in something because the resources we’ve already invested would be lost otherwise. You’re probably thinking, “Well, obviously I’m not going to allow sunk costs to affect my ability to make good decisions.” But this might be harder than you think.

In 1985, a couple of researchers created an experiment to better understand the sunk cost fallacy. The subjects of the experiment were asked to assume they had spent $100 on a ticket for a ski trip in Michigan. But soon after, they found an even better ski trip in Wisconsin for $50, and they bought a ticket for this trip, too. Then the subjects were asked to imagine that they learned the two trips overlapped, and the tickets couldn’t be refunded or resold, and they had to choose one or the other of the two trips. Which trip do you think they chose? The $100 good ski trip, or the $50 better ski trip? Well, it turns out that over half of the people in the study chose the more expensive, $100 ski trip.

This study exposes a human behavior that is a huge liability when it comes to Good decision-making. It exposes the fact that we place a higher priority on loss aversion than on value creation. The subjects in the study were all but guaranteed that the $50 trip would be an even better experience than the $100 trip, and yet over half of them still chose the $100 trip. Why? Because the loss was greater. If they choose the $50 trip, then they’d be out $100, whereas if they went with the $100 trip, then they would only lose $50. That is the sunk cost fallacy at work, because the money is gone no matter what. In this scenario, you have spent $150, period. You can’t get it back, and yet most of the people tested only factored potential loss into the equation, and they didn’t even factor in the value they would get out of each option.

The sunk cost fallacy brings an emotional component related to loss aversion that prevents you from realizing that the best choice is the option that promises more value, not the one that minimizes loss. This is the same reason some people can’t walk away from the blackjack table after losing money. They’re taking into consideration what they lost when deciding whether to keep gambling.

If you ever find yourself in a situation like my friend, struggling with a tough decision, and there are various alternatives that seem to have an emotional component to them, ask yourself this question:

Am I considering certain options that I might not otherwise because I’m trying to minimize my losses?

Which alternative would provide the greatest value in the future?

Learning to let go and move on just might reveal some of the greatest opportunities for your business. 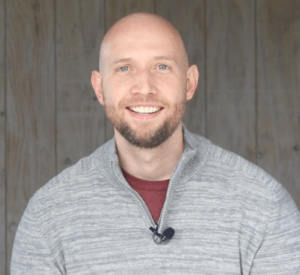 Micah Lorenc has family ties and attended middle school and high school in a small town in southern Utah. He has spent the last six years doing strategic planning and business architecture at a Fortune 100 company, and he is dedicated to sharing big business strategy lessons with small businesses. His specialty is teaching small businesses and entrepreneurs how to set effective long-term goals for their business and helping them break their strategy down into actionable steps.