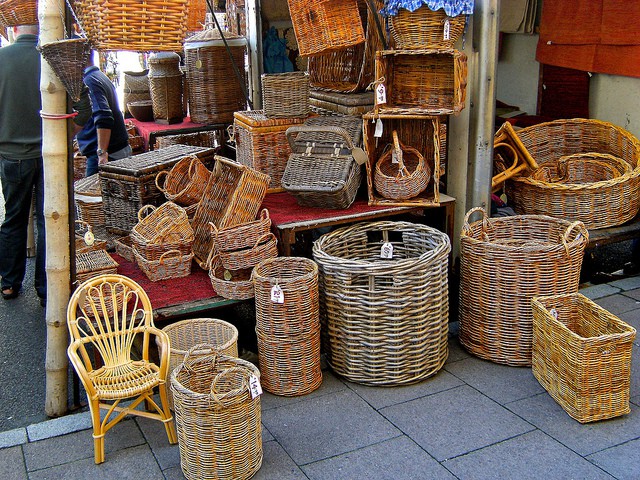 Don’t like to brag? Just share some good news for someone you’re happy for. It’s a conversation with friends. So jump in. And remember to cheer for each other.